Instantly Record A Police Stop With This Siri Shortcut 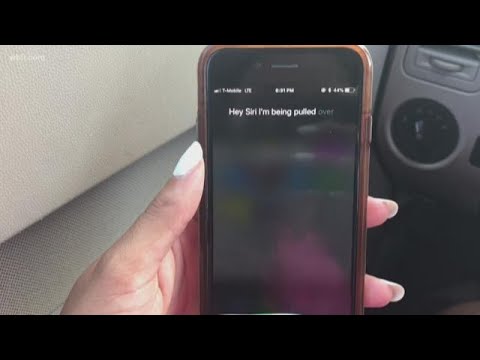 Talking To The Boys